Several religious scriptures have outlined many golden rules for Vastu. If those rules are followed with strict adherance. They bestow upon the inhabitant lots of success, wealth, wisdom, health and allround prosperity. It is the most important to have east and North open and South and West filled with most of the constructions in any building. The wall in South and West should be thicker and higher than the east and North. 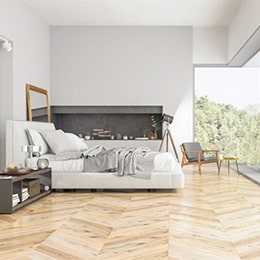 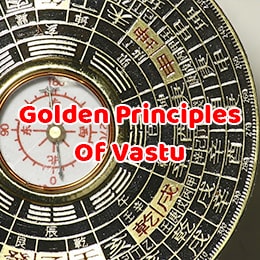 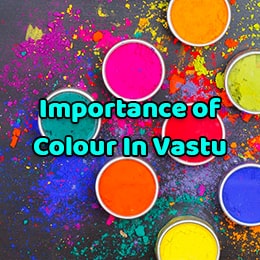 The Importance of Colour in Vastu 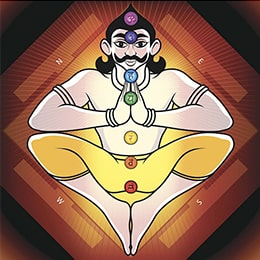