Balarishta means some serious harm caused to a child up to twelve years of age. This harm can present itself from of a serious illness, loss of a parent, death of the child or some other calamity affecting the child adversely. We have already seen why prediction of a small child's horoscope should not be done. The main emphasis should be on looking for any Balarishta combinations which may be present, so that some Astrological remedy may be prescribed to ward off the evil and to protect the child.

The principles for determination of Balarishta:

1. The Condition of Moon

Moon is most important in childhood. Moon also represents the mother. So affliction to moon causes arista to the child or his mother.

The importance of lagna is undisputed. If lagna and lagna lord are strong they can with stand affliction, but if they are weak they succumb to it.

Eighth house is the house of Ayu or death; so it should be protected by the aspect of benefic. Effect of malefic on the eighth house reduces longevity, but Saturn placed in 8th house promotes longevity, provided he is not retrograde.

5. Dasha and Gochar (Period and transit)

Adverse dasha and gochar are also responsible for arishta.

Arishta (Harm) to the mother

The classics use very strong language. In reality it may not turn out to be as bad. Death can also mean ill health or separation from parents.

When will Arishta take Place?

Will the Arishta Take Place at all? 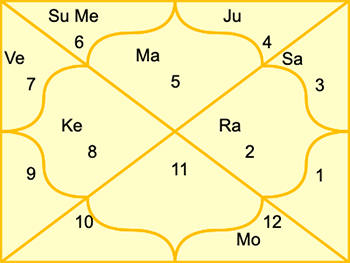 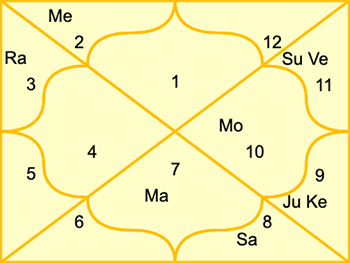 This is the Astrological reasoning for the unfortunate happening. Above this the child's poorva karmas are in action.

Mahabharat says, only the grahas and nakshatras alone do not produce auspicious and inauspicious results. All that is the result of the karmas done by oneself. They say it is the doing of the planets. When it is time for some good results to happen and when the time for bad ones is all that the planets indicate. 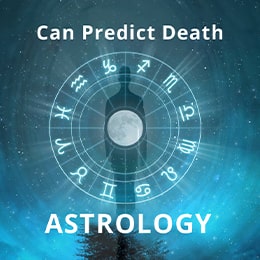 Role of a Planet Types of Death in Astrology 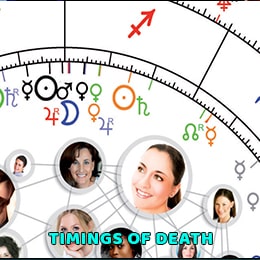 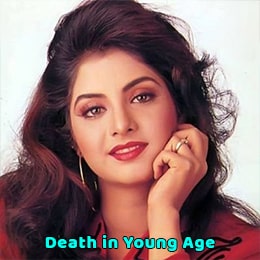 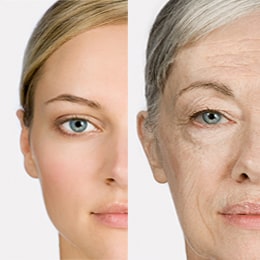