THE HAND - SOME OTHER FEATURES

The Right Hand or the Left?

A palmist should study both the palms of all clients, whether men or women, If the lines on both the palms are similar, there are not many ups and downs in a person's life. If the lines are different, the palmist should study the hand which is more active. A hand which is used most often by a person to write with is called the more active hand, A majority of persons are right-handed. In a person who uses his left hand more often, the lines of the left hand should be studied first and than the other hand.

Colour of the Palm

Pink is an auspicious colour. People with a skin the colour of wheat have a similar tinge in their palms. That is also thought to be auspicious. A red palm indicates an angry disposition. If a palm is yellow in colour it is an indication of the possibility of the person falling a prey to jaundice. People with a white palm always think of their own interests, 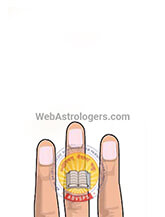 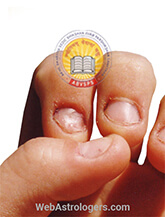 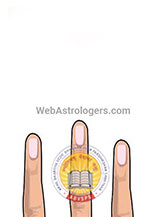 Let Us Now, in Brief, Talk About the Other Characteristics of the Palm

People with a broad palm tend to look at the practical aspect of things. Physically they are more active. A person with a long palm is, usually, a planner by nature.
People with a small hand have a tendency to look at things in a superficial manner and are wont i.e. overlook the details. They do everything in a hurry. Similar is the case with people with small fingers. The latter are also quick workers.
Conversely, people with a large hand do things in detail. The pace of their work is slow. If the fingers are long, the standard of their performance goes up, but the speed is reduced.
Keep in mind the need to decide whether a hand is large or small. The height of women and the size of their hand is smaller as compared to men. A small hand in a woman is average. Do keep in view the height of a person while deciding whether he has a large or a small hand.
A heavy or a full hand indicates a man of action. Such a person would not easily admit defeat. He is apt to be frank. It is difficult to define what is going on in the mind of a person with thin hands. 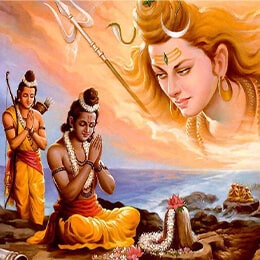 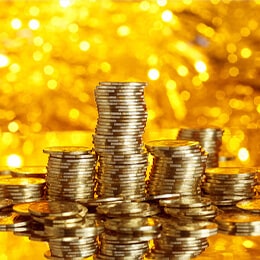 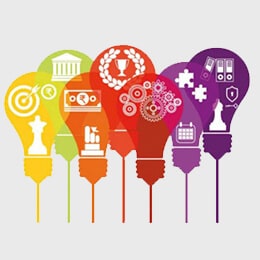 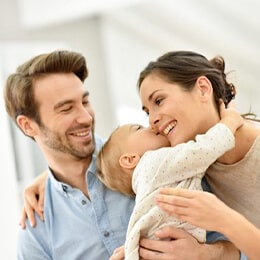 ANSWERS TO QUESTIONS REGARDING CHILDREN AND FAMILY